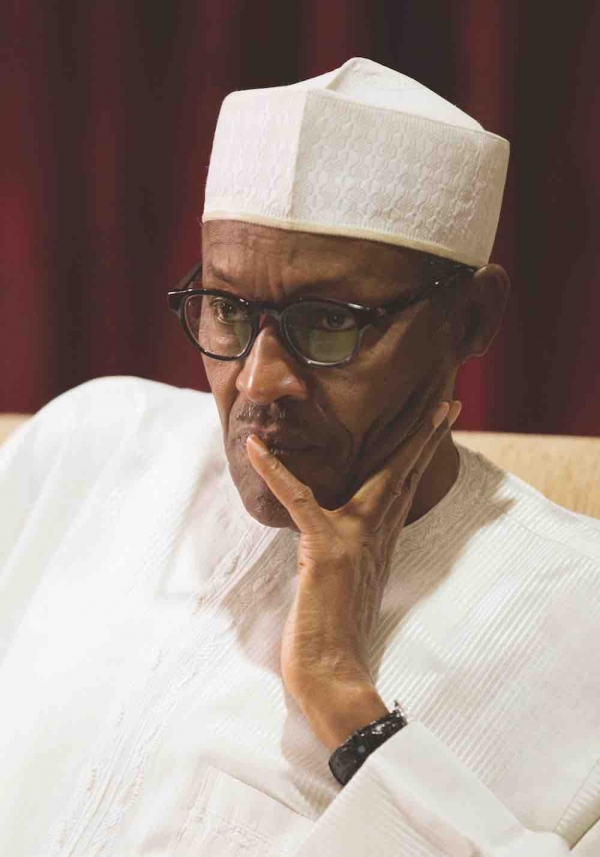 Nigeria's President Muhammadu Buhari is gearing to contest for another term in office but it is unclear who is opponent will be. Peterclaver Egbochue in Abuja surveys the emerging polictical landscape

As campaigning for the 2019 general election enters its unofficial but limbering up phase, President Muhammadu Buhari and his All Progressives Congress (APC) are beginning to make frantic efforts to ensure they retain power for next four years just as their rivals are jostling equally to unseat them.
Buhari came into office in 2015 after defeating the incumbent, Goodluck Jonathan of the People’s Democratic Party (PDP), following three unsuccessful attempts at the presidency in 2003, 2007 and 2011.
His pledge to fight corruption and turn around the economy were a key part of his ‘change’ mantra and this proved a hit with the electorate. Although shortlived, his abrasive but no nonsense record as military leader during the early ‘80s, rested favourably with an older generation.
For APC stalwarts, the president has given a very good account of himself in the last three and half years in the critical sectors, particularly in the implementation of the treasury single account (TSA) through which millions of naira has been saved.

The minister of information, Lai Mohammed, has taken every opportunity at his disposal to tell Nigerians that the coming of President Buhari is the best thing that has happened to Nigeria at this point in its history given the magnitude of the problems it has been saddled with. In his view, the entire economy would have collapsed but for Buhari’s Midas touch. Whether Mohammed is speaking from his heart or merely doing his job of defending his leader is a matter of conjecture.
But a number of political pundits argue that the gains of the APC in nearly one term speak more loudly than all the noise made by the PDP in its 15 consecutive years of government. Among the ruling party’s much vaunted list of achievements is reduction in the importation of rice thanks to increased local production, the new rice processing factory in Kebbi State, the state of the art poultry factory in Kaduna State, and the gum arabic plantation in Borno despite the Boko Haram insurgency there.